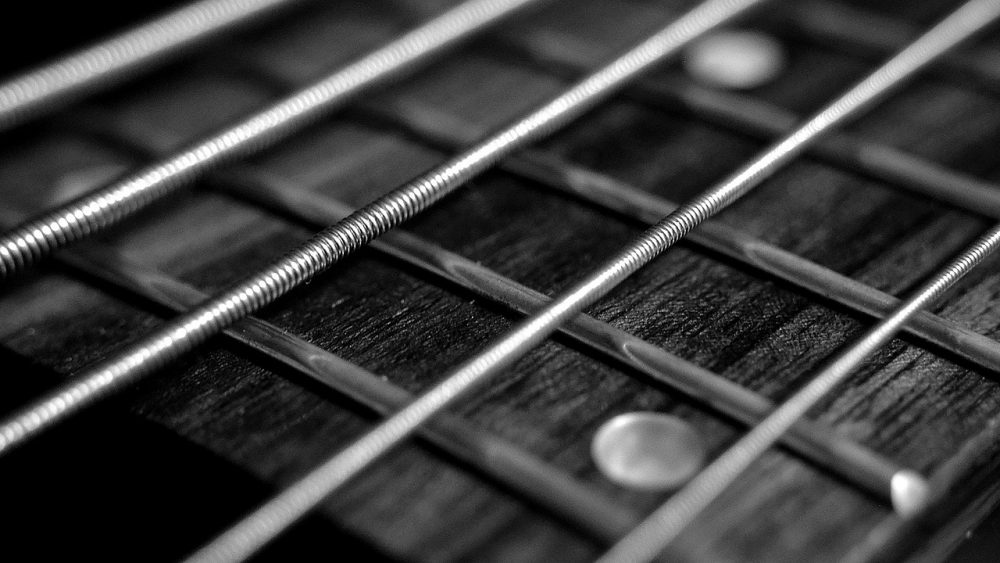 ‍A concept that you might have heard recently or at some point in your bass-playing journey is the act of cleaning your bass strings in boiling hot water. It might sound bizarre, but it’s actually a common practice among many bassists to boil their strings after prolonged use.

But does this simple ritual truly work, and is it worthwhile? In this article, we will discuss why many bass guitarists boil their strings and uncover the truth to help you decide if you should boil your bass strings as well.

What is String Boiling?

String boiling is a process of soaking the bass strings in hot water for a certain period of time.

This is usually done to remove the dirt or grime that has built up on them, and cleaning them this way can potentially make them feel almost new again!

Why Do Bassists Boil Their Strings?

As you might know, bass guitar strings aren’t cheap – they’re definitely more expensive than regular ol’ guitar strings, for sure.

Bassists often choose to boil their strings because it can help prolong the life of their strings and can help them save some money by not having to put on a new set of them for the time being.

These benefits of boiling bass strings are totally worth it for many, especially bassists who might not have a lot of money to buy strings regularly!

Naturally, as you play your instrument, gunk will start to build up on the strings and cause them to sound duller. The hot water will help loosen the accumulated crud and allow it to release and can restore some of the brightness and clarity that new strings have.

Theoretically, you could do this with regular guitar strings too. Though in most cases, not only are guitar strings cheap enough that it might be easier just to replace them, but usually, they become too brittle for them to be effective and worthwhile.

Bass strings are considerably more robust than guitar strings and often don’t have any structural damage to them. They tend just to get dirty, and boiling them in water can remedy this and get you more playtime out of your current set of strings.

Check out this video by Patrick Hunter so you can see the difference boiling your strings can make in your tone!

How to Boil Bass Guitar Strings

If you want to boil your bass strings, you only need a few things. It’s a simple technique that doesn’t take very long to do either.

First, you will need a pot or bowl that is large enough to hold all of the strings, as well as a heat source that can get the water to its boiling point. For most people, this will be the stove in their kitchen.

Now, you will simply need to fill the pot or bowl with water and bring it to a boil.

Once the water is boiling, which you can see with the rolling bubbles, add the strings to the pot and allow them to soak in there for around 5 to 10 minutes.

After the time is up, you can remove the strings from the pot with tongs or a similar tool, allow them to cool, and dry them off with a towel. Once dried, you can begin to add them back onto your bass!

Bass strings are thick, and the metal can withstand the heat just fine, so you don’t need to worry about them getting damaged.

However, boiling strings can remove the coating from coated bass strings, so there might be better methods for restoring those.

Although you’re putting your strings into the water, you also don’t need to be concerned about rusting. Rust is caused by oxidation and high humidity, which is why sweat and oil from your hands can cause the strings to corrode.

This is why you want to dry them with a towel and not air-dry them. Wet strings in a humid environment can lead to rust appearing again.

Regarding safety for people, boiling strings has no inherent risks that are exclusive to it. Just be careful when handling boiling water, so you don’t accidentally burn yourself; don’t stick your fingers in the pot; instead, use tongs to remove the strings.

In conclusion, boiling bass strings can be a safe and effective way to bring some life back into your old strings. Therefore, to answer the question of does it work?

Absolutely! However, it won’t make them new again, but it can get close to it, depending on how old your strings were to begin with. Even then, it’s a miracle what this strategy can do to bass strings that have been used for years – it can literally revive dead bass strings from the dead.

If you’ve been considering boiling your strings in water because you want to save money and get more mileage out of them, give it a try. You’ll be pleasantly surprised at the results, but still, don’t forget to wipe down your strings when you’re done playing.

Also, if you’re in the market for a new instrument, and are looking to save even more, be sure to check out my guide to the best basses you can get for under $300. These are fantastic basses you can get if you’re on a strict budget, and they should serve you for a long time, just like your strings should!